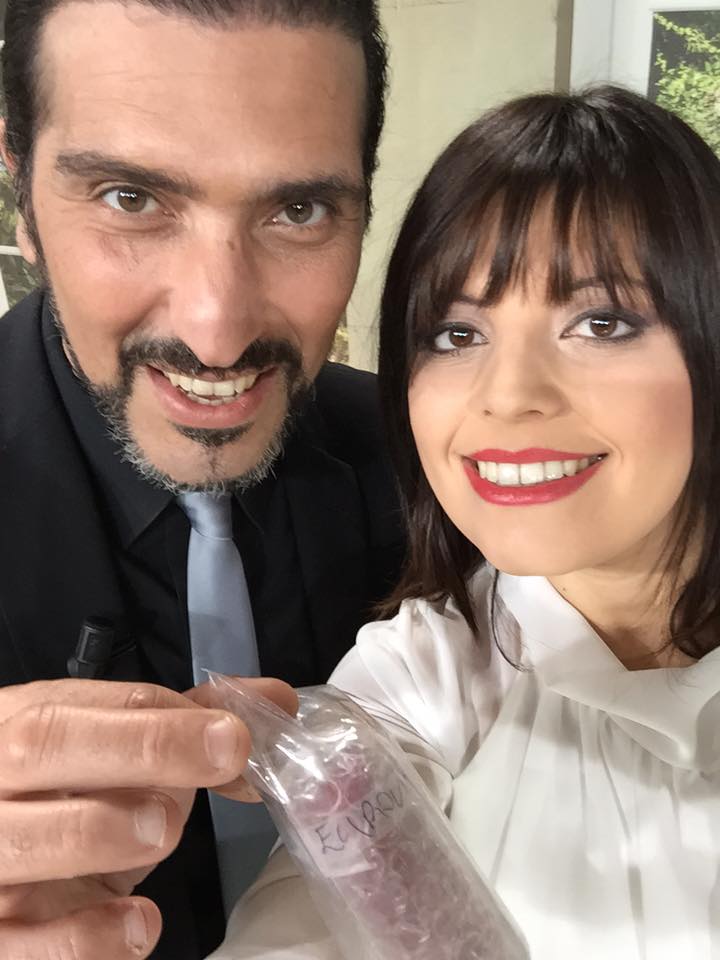 Since the last update, Brian has been busy performing throughout the autumn, winter and spring months. Now that summer 2016 is in, Brian’s whole new wave of magic shows around Malta is in full swing. It is not unusual for Brian Role` to appear on television either. In the videos below you will see Brian, the Maltese magician predict the Eurovision Song Contest winner of this year. They are in Maltese but easily understandable as magic is a border-less international language.

Sealing Of The Eurovision Prediction

In the video below, you see Brian seal his prediction live on television, months before the contest begins.

Opening Of The Eurovision Prediction in May Live On TVM

In the next video, Brian and Corazon, open up the prediction, during her popular afternoon program live on the national television of Malta. During the program, ‘Twelve to 3″ be sure to catch Corazon’s reaction as she reads the unbelievable prediction

In the upcoming months Brian will be performing magic for weddings and many private events including corporate events. He is currently also giving live performances in a few hotels around Malta and still going strong at the Chamber of Mysteries.